In today’s world, speaking one foreign language is not enough. Students who speak several languages will increase their chances of finding a job, whether at home or abroad. More than 220 million people speak French on all the five continents. French is a major language of international communication. It is the second most widely learned language after English and the sixth most widely spoken language in the world. French is also the second most widely taught language after English and is taught on every continent. Contrary to popular belief, French is not a difficult language to learn. It is a language that requires a certain precision but is also capable of expressing great subtlety. 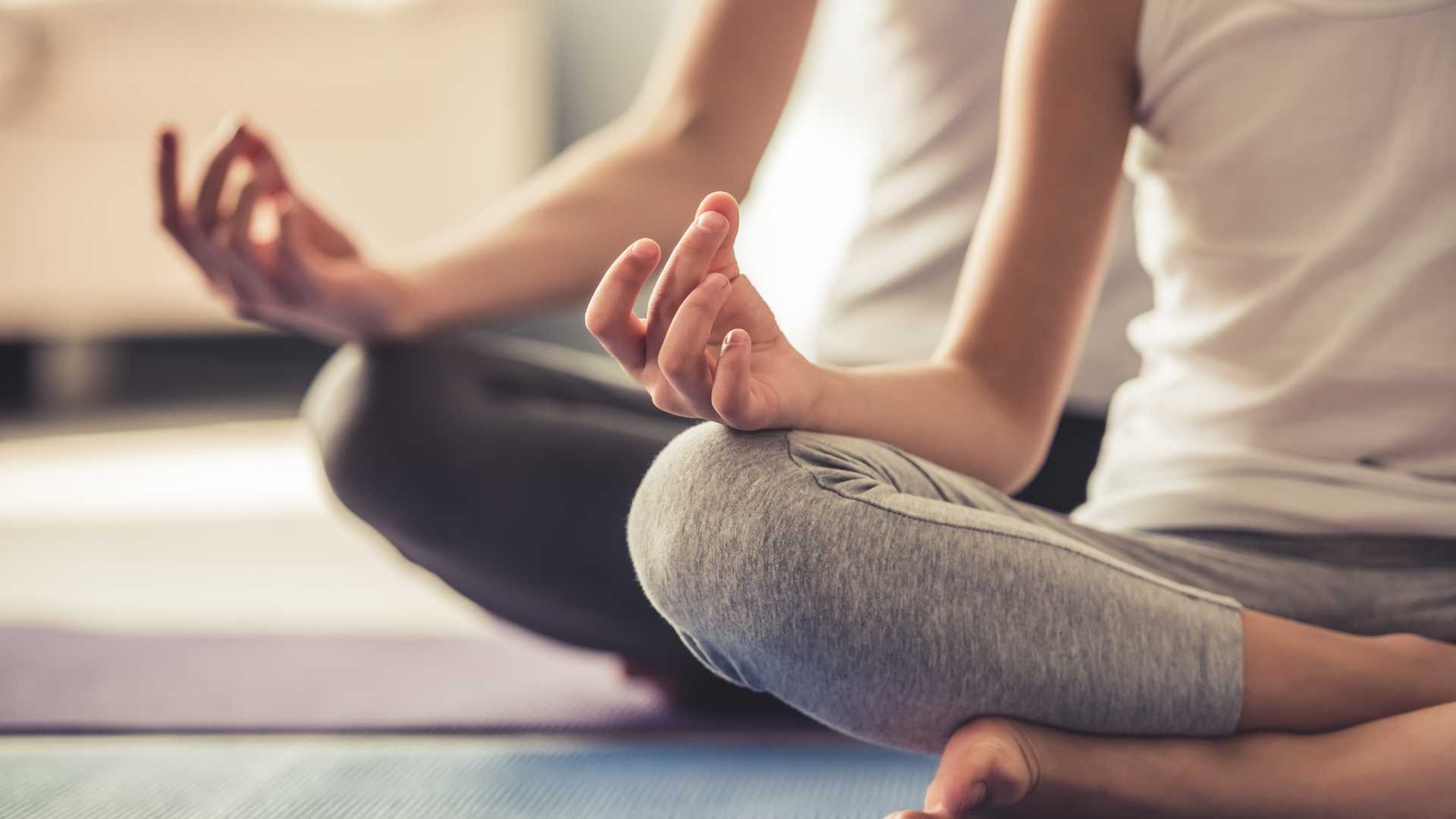 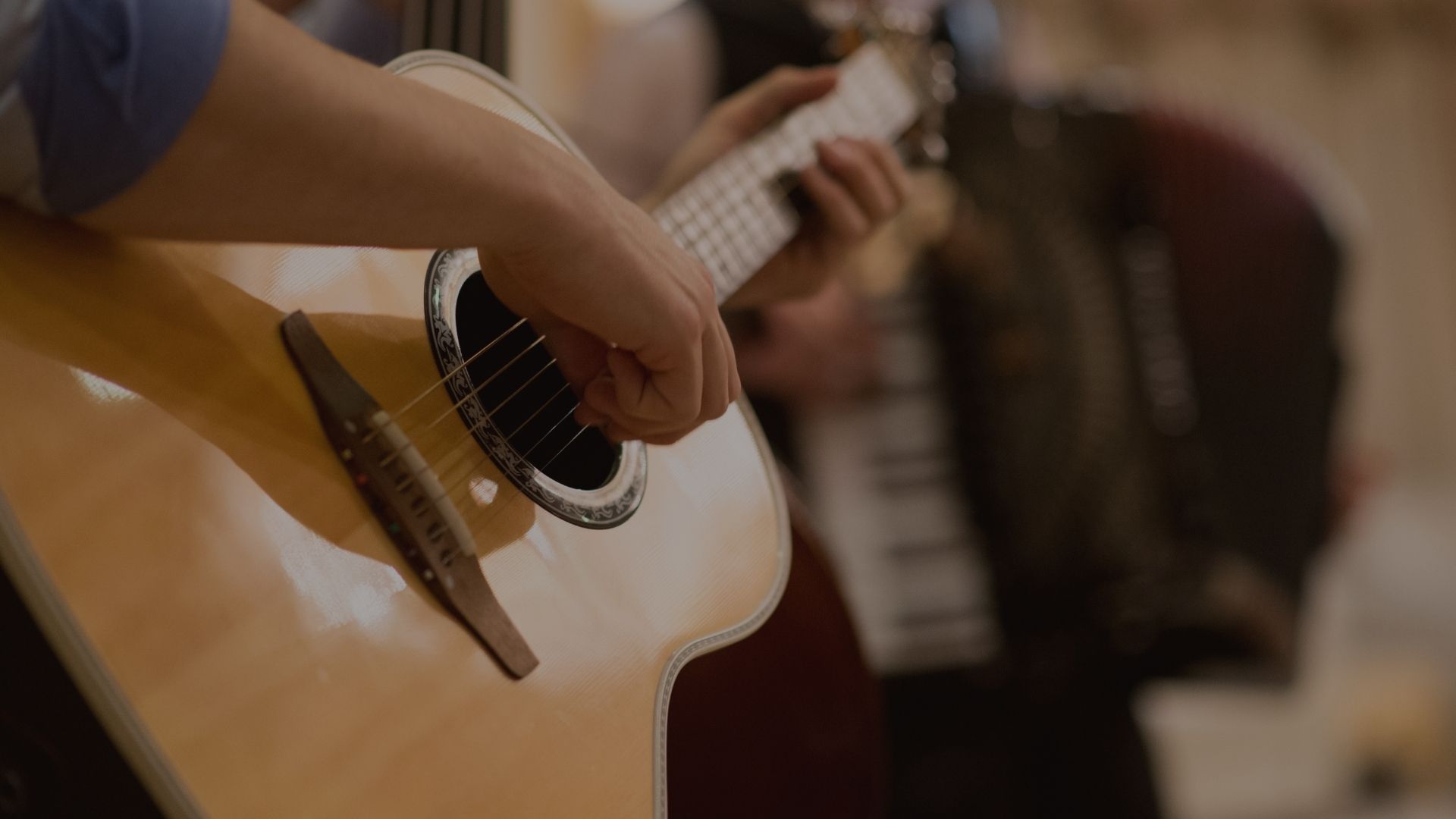 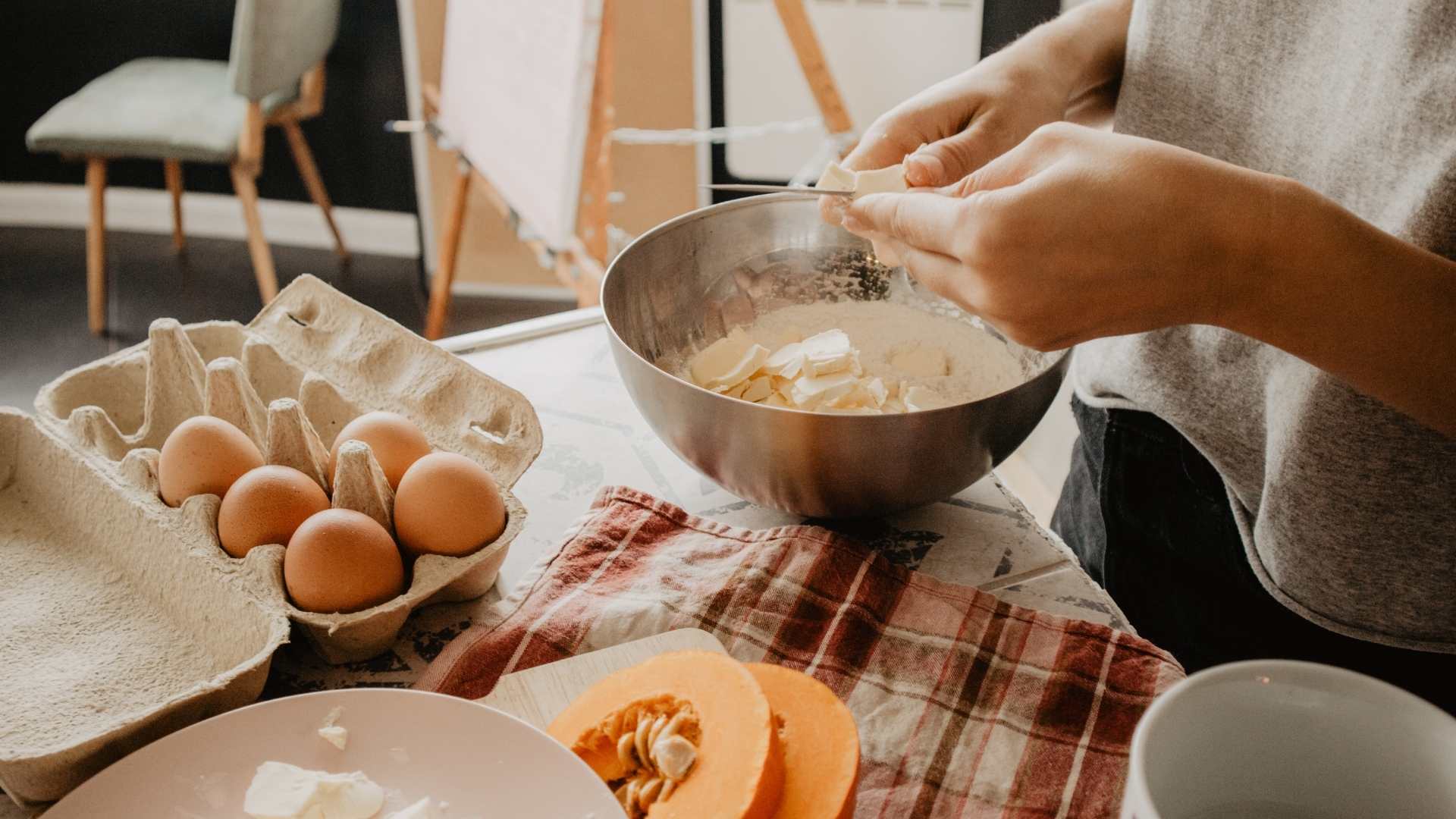 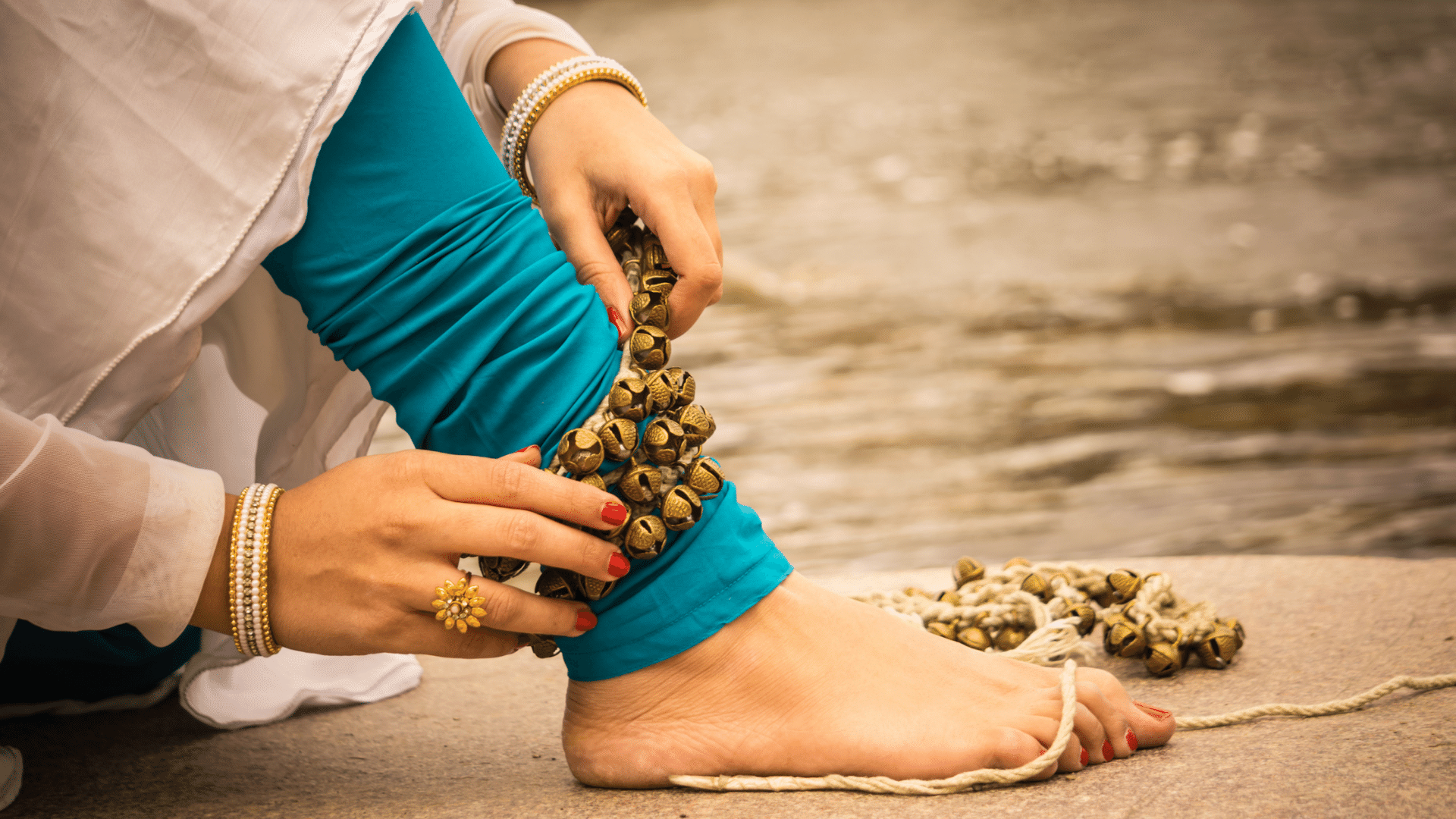 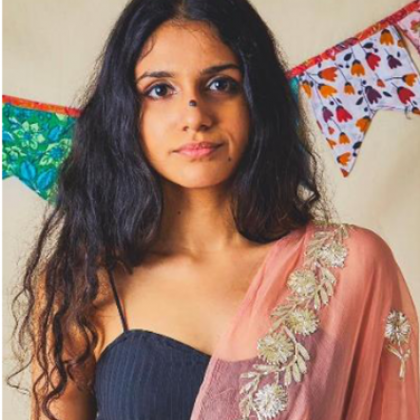 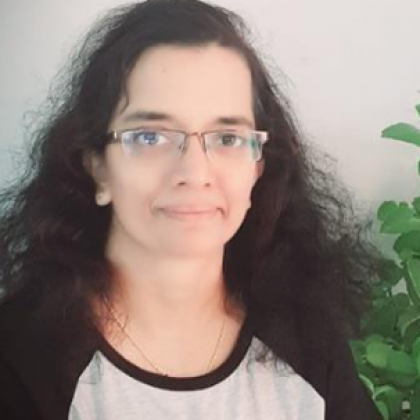 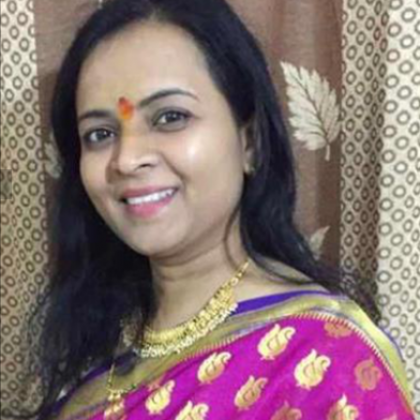 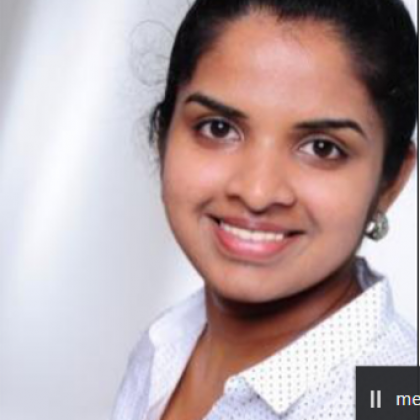 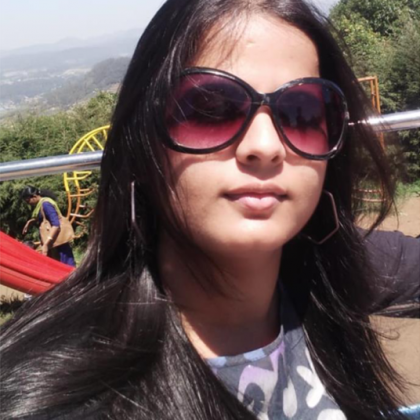 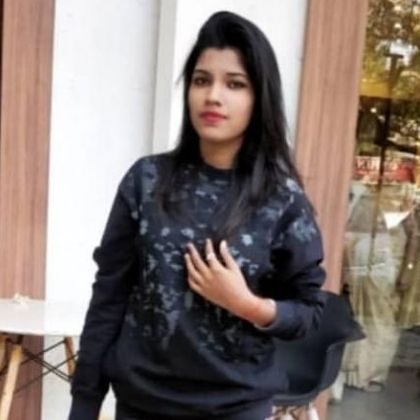 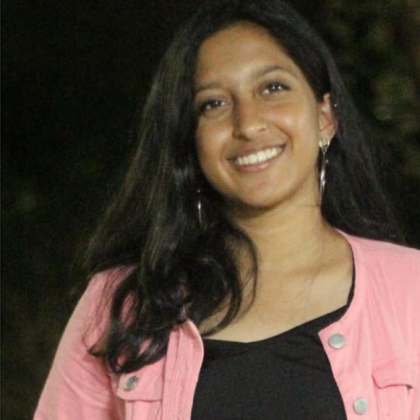 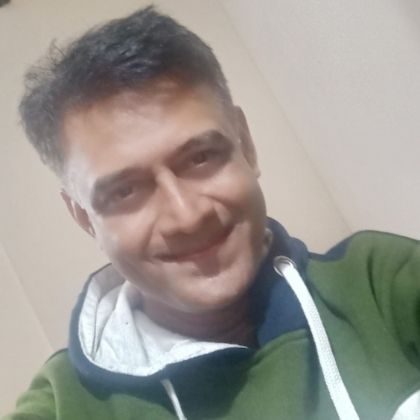 Contact Us
Chat With Us
What are you looking for?
Powered by
Hello,
Which course are you searching?